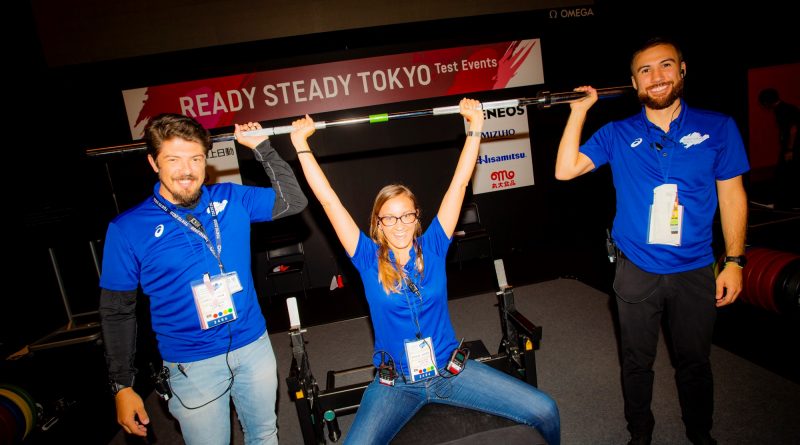 While Andre De Grasse, Damion Warner, the Canadian women’s soccer team and all of the other medalists and competitors are home from Tokyo, the 2020 Olympics are not over yet.

Barrhaven native Dillon Richardson is in Tokyo now, assisting in the preparations for the 2020 Paralympics. This year’s Paralympic Games take place at the Tokyo Olympic venues from August 24 through Sept. 5.

Richardson works for World Para Powerlifting, the international federation that oversees the sport. He lives and works in Germany, where the organization is based. Powerlifting will make its debut as a sport at the Paralympics in Tokyo this year.

“My role for the Paralympic Games is as the Field of Play Supervisor for Para powerlifting,” Richardson explained. “In my role, I’m responsible for the staff and volunteers ‘right in the action’ on the main stage, making sure everything is in place for the athletes, coaches and referees for each bodyweight category/medal event, working and coordinating with the different functional areas like medal ceremonies, technology, sport presentation and results so it will be tough with many moving parts but exciting with the athletes performing at the highest level in the brightest stage.”

Working in sports on a world stage is a dream job for Richardson. He grew up in Barrhaven and played recreational softball and basketball in the community. He attended Mary Honeywell Elementary School, Cedarview Middle School and John McCrae Secondary School, graduating in 2009. From there, he did his Bachelor’s Degree at Nippissing University and then did his Master’s at the University of Windsor.

“I think of how much I enjoyed playing and how that inspired me to see sports administrant/management as a career option,” he said.

After graduating in 2015, Richardson landed his first job in sports with Gymnastics Canada. He eventually joined World Para Powerlifting.

“I started working for the international federation for the sport of Paralympic powerlifting, World Para Powerlifting, in 2018,” he said. “I was working for Gymnastics Canada as Trampoline Program Coordinator for three years, where I had the chance to be involved with the national team and Rosie MacLennan winning her second Olympic gold medal at the Rio 2016 Games. A job opportunity came up online actually for the federation that I came across by chance so I applied. The sports are different in some ways, especially with the size of the athletes, but they have some similarities in that it is a judged sport and the integration of technology.”

Attending the Games in Tokyo and working at the venue is a dream come true for the lifelong sports fan. Richardson said it’s the most exciting thing he has ever been a part of.

“Getting to have this experience at the Games is definitely a dream,” he said. “I remember watching the Games as a kid and dreaming of attending – I think working instead of attending/spectating will be a bit different but it will be something like none other, the biggest stage and event/competition in the world!”

Although the Games will be on a world stage, viewers at home have seen a much different-than-usual Olympic Games from Tokyo. The stadiums will be virtually empty, and the constant murmur and outburst of cheering and applause will be replaced with silence. For the people working there, the rules are strict.

“I’m expecting it to be different than any other Games,” he said. “The protocols put in place will be strict to make sure the environment is safest for the athletes, coaches and all those involved. Personally, I’m excited to be able to deliver a competition in such a challenging environment and times for the athletes and the countries’ people watching and supporting them from afar.”

Richardson has already had a taste of dealing with competitions during the COVID pandemic.

“I was lucky enough to be involved with a handful of competition with World Para Powerlifting this year in Manchester, Bangkok, Tbilisi and Dubai so I feel used to some of the strict protocols like quarantining until coronavirus test results are negative, collecting boxed lunches and dinners, and having limited movement beyond the competition venue and accommodations,” he said.

When the Paralympics in Tokyo are finished, Richardson’s work there will not be. He will have post-event work to do before getting ready for the next big event.

“The protocols are quite strict,” he said. “I’ll wrap up my role a few weeks’ after the competition actually finishes and support with emptying the venue and closing our operations and reporting and then return to Germany where I’m living and working normally, and planning already for future competitions like our World Championships and development initiatives like educational courses.” 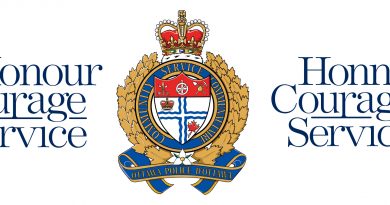 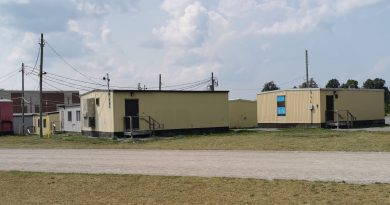