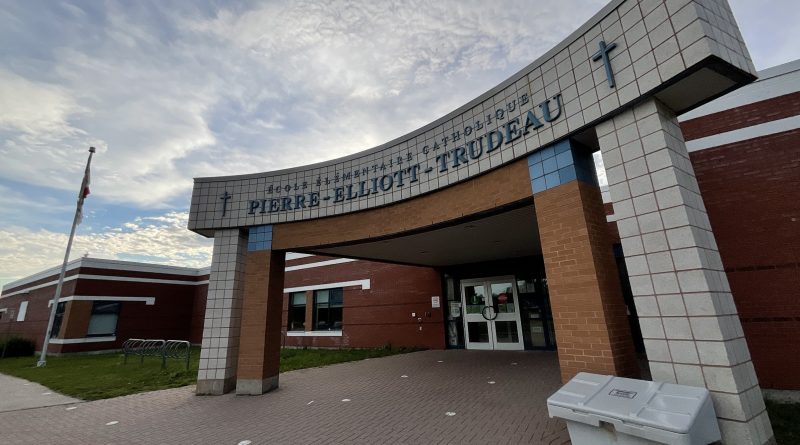 A Pierre Elliot Trudeau student is back at home safe and sound after he went missing for five hours on June 20. The bizarre turn of events left his parents in worry, now a bus driver has been suspended as an investigation continues.

After dismissal, 11-year-old Nathan got into the school transport minivan to go home — like he does everyday — but found himself arriving in Westboro instead of his usual community.

As this was happening Ottawa Police sent out a missing persons press release after Nathan failed to return home from school. His parents, who don’t want to be identified because of their work, contacted Roxborough Bus Lines to search for answers. They became concerned at about ten to five, 30 minutes after he should have been dropped off.

The bus company then called the driver who said that Nathan wasn’t picked up from school in the first place.

That turned out not to be true: Other parents at the school saw Nathan get into the van. The 11-year-old told CTV News he banged on the window and asked where they were going, but received no reply. Some parents who saw the driver believe she was distracted by blaring music.

Nathan ended up arriving at the driver’s Westboro apartment, but was unsure which one was hers. That’s when he got out and began walking, unsure what to do next.

Nathan finally found Dave Ellis, who was waiting for his Uber ride home from Tunney’s Pasture after a day downtown. Ellis could tell Nathan was in distress and was eager to help after first becoming aware of the situation.

“He said that he takes school transit everyday and that there has been some sort of mixup and was left around the Westboro area and that he didn’t have a way home,” Ellis told the Barrhaven Independent newspaper. “The Uber came, I explained to him what the situation was, and the Uber driver said he could help. I asked Nathan what his address was but he wasn’t sure of the house number, but he did know what street he lived on, so he put that in the GPS and the way we went.”

The 11-year-old grade six student and his family are new to Ottawa so didn’t know the community well. He was also unsure of his parents phone numbers and was unsure who to call. Despite not knowing what house number he lives at, Nathan did know the name of his street, and was able to quickly spot it.

Nathan was greeted home by a large presence of police officers and family members who were relieved to see a happy ending to the story.

But Nathan’s parents want answers as to how such an event could even happen, and why the bus driver didn’t spot Nathan in the first place.

The Conseil des écoles catholiques du Centre-Est school board said they took immediate action after becoming aware of the situation and followed all proper procedures.

“As soon as the CECCE administration was made aware that a child had not made it back home after school, actions were taken to support the family and the search efforts to find him as soon as possible,” the board said in a statement.

“In fact, teachers from École catholique élémentaire Pierre-Elliott-Trudeau searched the surrounding areas and a letter was sent to the school community. Social media posts including the child’s picture were also shared on the CECCE’s accounts.”

The owner and president of Roxborough Bus Lines told CTV News the company is aware of the situation and is working with police as they continue their own investigation into what happened. The driver has been suspended — at least temporarily— while the company receives more info from police.

“When I found out he was back, I was pretty relieved,” Nathan’s mom said. “But we’re still left without any answers.” 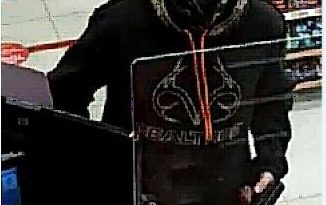 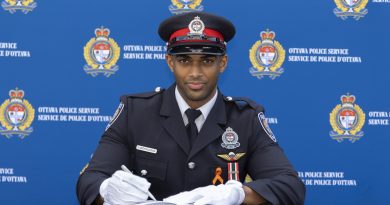