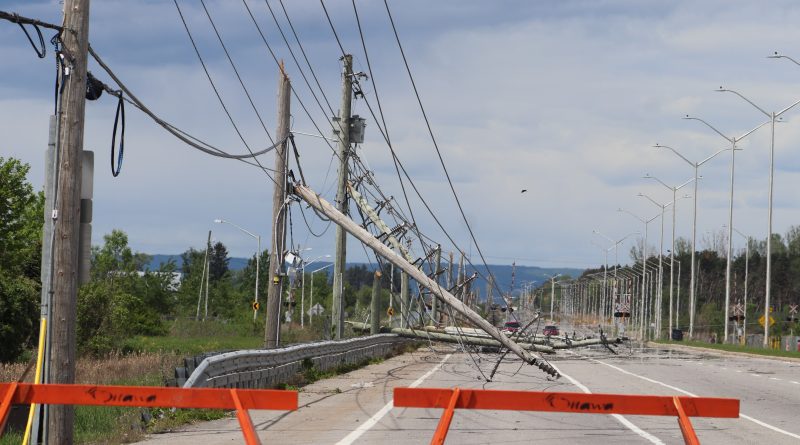 By Charlie Senack, Barrhaven Independent
As clean up efforts continue and 110,000 Hydro Ottawa customers remain without power, the Ottawa Catholic School Board, Ottawa Carleton District School Board, and Algonquin College have announced classes will be cancelled tomorrow.

The decision comes as many households continue to be left in the dark more than 48 hours after the storm first hit.

Many parts of Barrhaven including Half Moon Bay, Stonebridge, a section by Greenbank and Strandherd, and also a part of the Fallowfield and Woodroffe corridor, remain without electricity.

Hydro Ottawa won’t give a timeline as to when the lights might come back on, but say it will take days to fully restore the electrical grid. Saturday’s storm caused more damage than during the 1998 ice storm or 2018 tornadoes. Over 225 hydro poles fell when wind gusts neared 120 kilometers an hour. It left behind a mangled mess of debris and wires.

With one part of Barrhaven still having electricity, many people flocked to stores and gas stations in the Marketplace corridor, and towards Strandherd Crossing.

While stores are closed for Victoria Day, gas stations at Strandherd and Woodroffe and Fallowfield and Greenbank have closed because they ran out of gas.

Both Greenbank and Woodroffe remain closed from Fallowfield to Huntclub due to fallen power lines. It’s unclear when the roads will reopen, with much of the cleanup efforts still to happen. 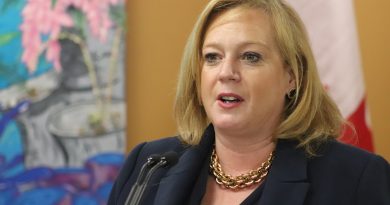 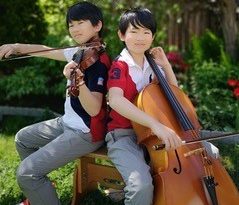 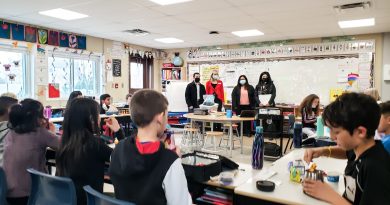