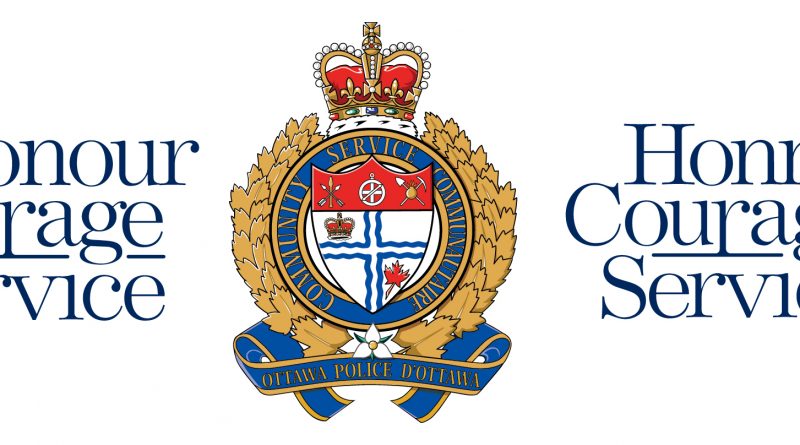 New data released by the Ottawa Police Service is breaking down crime trends which are on the rise in Barrhaven.

There were also a total of 204 crimes against a person in Barrhaven ward in 2021, compared to 186 in 2020. That included seven robberies, 42 for threats uttered to a person, and 95 assaults.

Crimes against property saw an increase of 25.2 per cent in 2021 compared to the year prior, with a total of 791 incidents. That’s compared to 632 incidents in 2020. Break and enters were down nine percentage points with 42 incidents reported. Theft of a motor vehicle stayed the same with 32 incidents reported. Eight cases of theft over $5,000 were reported, along with 310 incidents for theft under $5,000. A total of 278 fraud crimes were also reported, up 22 per cent, along with 117 mischief crimes.

Calls for service were only slightly up, climbing 6.5 percentage points in 2021, with 6,687 calls coming in from Barrhaven ward.

The Ottawa Police also released some data from a 2018 survey, which showed the biggest priority for ward 3 Barrhaven residents is speeding cars and aggressive driving which came in at 77 per cent, nine points above the city ward average.

Feeling of safety in the ward was listed as 96 per cent during the day, four points higher than the city average, but only 72 per cent for at night, one percentage point lower than ward averages.

A total of 74 per cent of those who filled in the survey said they were satisfied with the Ottawa Police Service, two percentage points higher than the ward average.

In the neighboring ward of Gloucester-South Nepean, key most crime trends are still rising, but not by as much.

Criminal Code traffic offences stayed the same with 24 reported in both 2020 and 2021.

Feeling of safety in the ward sits at 95 per cent during the day and 81 per cent after dark, both above the city average. 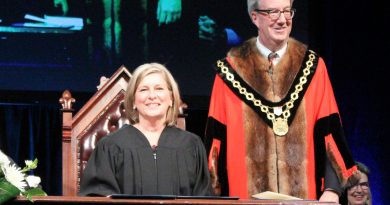 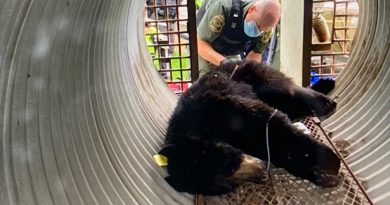 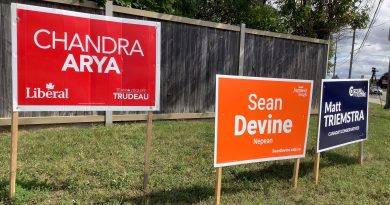