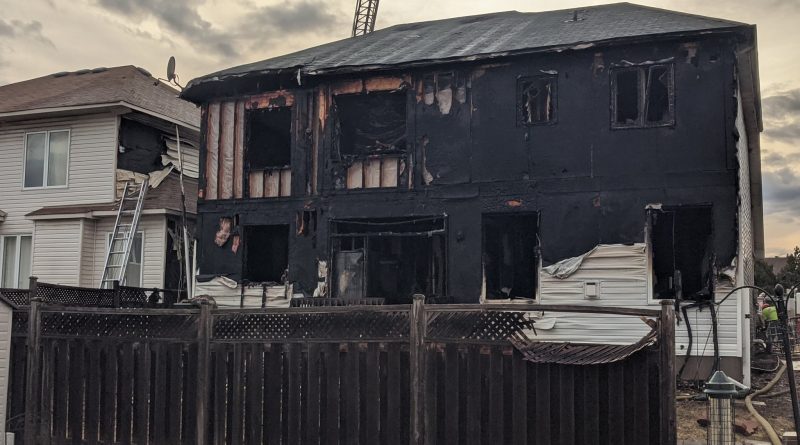 A Barrhaven house was left destroyed by fire on April 4, the cause now under investigation.

Multiple posts to social media from various vantage points in Barrhaven showed the smoke spreading into the air.

The back side of the house was fully engulfed with flames when crews arrived, making it a difficult fire to fight. Additional crews had to be brought in to gain control.

The fire was declared under control about 40 minutes later, and was fully out by 7:21 pm that evening.

No one was injured in the fire and the Canadian Red Cross is helping those impacted. A significant amount of damage was done to the homes siding, and also impacted the house next door.

A cat named Lucky was rescued and is doing ok.

A fire investigator has been called in to investigate. 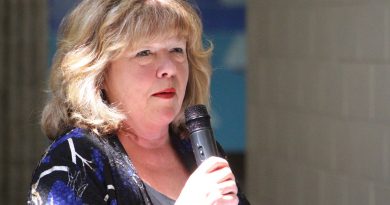 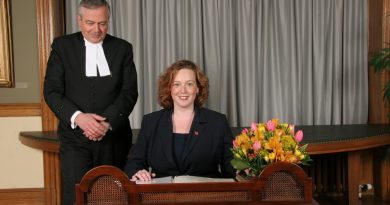 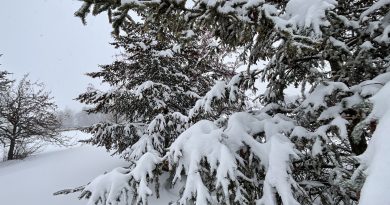