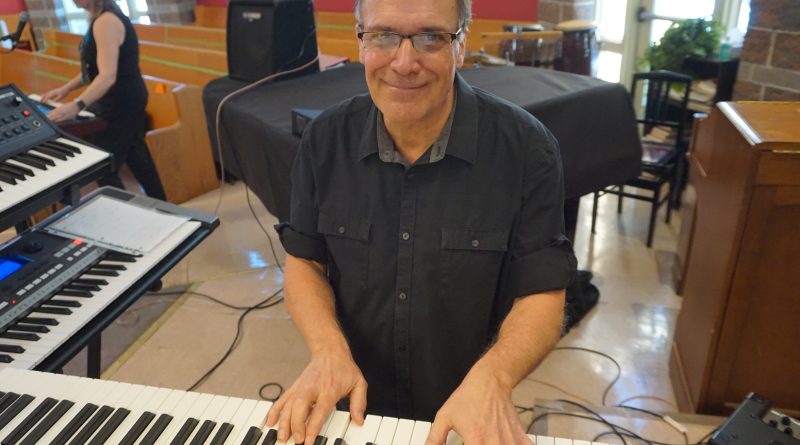 After two years of almost no events in Barrhaven, a Jesus Christ Superstar Tribute Concert is getting set to rock Barrhaven United Church.

The concert will take place April 22 and 23, with three shows total. Tickets are $25 each and are available online at www.bruyere.org/jcss.

The show is being put on by the Music Friends of Ottawa, a group of local talent from across the city, who wanted to come together to support a good cause. All proceeds raised will be donated to the Bruyere Hospital for their Alzheimer’s and Dementia programs, along with Brain Research.

Barrhaven residents Yvan Tessier, Earl Zwicker, and Michael Crepin, are among the lead musicians in the tribute performance. The show will include six musicians and 26 singers.

Plans for the concert began in early 2020, when Jesus Christ Superstar was getting set to celebrate the 50th anniversary of their concept album. Rehearsals and meetings got underway in January, with performances slated to happen in the fall. But COVID-19 came in like a roaring lion in March 2020, forcing the show to be put on hiatus for two years.

Now after over 24 months of practice — both individually at home and together when COVID-19 protocols allowed — they are ready to wow the crowd with their performance.

Heather Tessier, who is the production director and stage choreographer of the show, has been impacted by dementia in various ways. Both her mother and grandmother suffered from the brain deterioration disease, and her aunt has also recently been diagnosed with it as well.

“As I often do, I describe my mother’s dementia diagnosis as one day she was up dancing, the next day she was unable to make phone calls or read the newspaper or toilet herself,” Tessier said. “She was slumped over in a chair, absolutely unrecognizable as the wonderful mother, grandmother and friend she once was”.

“It is very important because there are a lot of families who know someone who has dementia,” she added. “I cannot sit idle, I have to do something because we need a cure.”

Every year in Canada, about 76,000 people are diagnosed with dementia. Currently, over 500,000 Canadians are battling the disease. The Alzheimer’s Society says 65 per cent of those who receive a diagnosis are women over the age of 65, and one in five Canadians have experienced caring for someone with the disease.

Dementia is the loss of cognitive functioning — thinking, remembering, and reasoning — to such an extent that it interferes with a person’s daily life and activities. For some that could include no control of their emotions or personality. The disease varies from one person to another, and while some can battle it for decades, others erode more quickly.

Bruyère has been a leader in palliative care and treats people who suffered a loss of independence and function, usually because of a significant medical event or illness. They help those battling with dementia or Alzheimer’s live as full of a life as possible, while also offering support to the family and caregivers.

Tessier says while their Jesus Christ Superstar Tribute Concert is supporting a good cause, it will also bring an afternoon and two evenings of fabulous music.

“Our talented singers, choir and band have been rehearsing and are ready to perform

to people who are excited to get out and see live music after two years.  It’s all about the music,” she said.

“It has been two years in the making and now it is finally going to happen,” Tessier added. “I’m very happy for the interest in our shows and grateful to our sponsors and support from the community.” 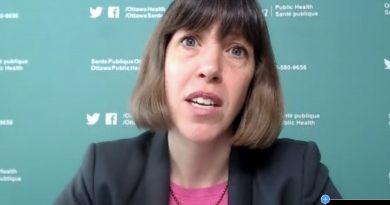 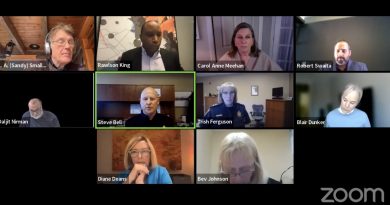 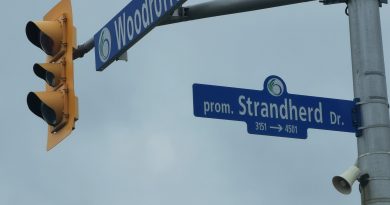