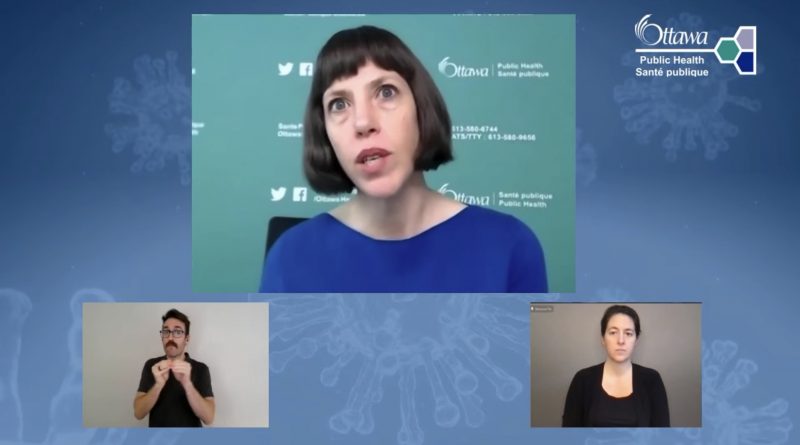 Capacity limits are coming to more settings as COVID-19 cases surge across Ottawa.

On Dec. 17, Ottawa’s top Doctor Vera Etches said she was writing a letter of instruction which would put a capacity limit of 50 per cent in place for settings such as: restaurants, bars, gyms, gaming establishments, movie theatres, museums, religious services and recreation centres. The restrictions will be in place indefinitely as of Monday.

Etches also encouraged people to stop participating in outdoor or indoor sporting events, and to not attend large functions.

Later in the day, the province is holding a press conference where it’s expected they will announce further restrictions for Ontario. While Etches said she isn’t  sure what’s to come, she supports any measures they want to implement.

Under a letter of instruction, Etches is unable to put capacity limits on private gatherings. It’s a measure she would support the province implementing.

“Ten is reasonable, but it really shouldn’t be a target — it should be a maximum — and smaller is always better,” she noted.

When it came to schools re-opening come January, Erches said they are looking at the situation “day by day”, but said their hopes are for a return to in-person learning. Over 11 Barrhaven schools have recently reported a COVID-19 outbreak, the worst being at Half Moon Bay Elementary School, which climbed to at least 68 infections.

Barrhaven has also reported the highest number of COVID-19 infections in the past 14 and 30 days, according to information posted on the Ottawa Public Health website. In some cases, Barrhaven has reported cases triple the city’s average.

“Certainly it’s been very hard on (Barrhaven) families because they have had the highest rate of COVID in the community for the 5-11 age group, so they have needed rapid testing, cohorts sent home, and schools close,” Etches said in response to a question from the Barrhaven Independent. “This has been hard.”

But even so, Etches hopes for a more positive outcome in the new year.

At least 11 Barrhaven and Riverside South schools, which have reported an outbreak of COVID-19, had each students go home with three rapid tests to use the week before winter break. Each student in the province has also brought home five rapid tests to use over the Christmas holidays, to hopefully pickup any potential infection early. Ottawa top doctor expects rapid testing to become even more available starting in January.

“We are planning to have schools open across the board, and act as quickly as we can when we have to,” she said. “At this point we are assessing day by day (because) the COVID rates are going up so quickly. People are going to need notice if things are going to change, and we will let them know as soon as possible.”

Because transmission of the virus in Barrhaven is so high, many parents opted to keep their children home from the classroom this week.

Easier today, hundreds lined up outside of the Barrhaven LCBO at Marketplace for hours in hopes of picking up a box of free rapid COVID tests. The line stretched from the front door and around the parking lot. It’s beloved the location received a few thousand, but quickly ran out. They don’t plan on receiving another shipment.

On Friday, Ottawa recorded 309 COVID-19 infections as the province topped over new 3,000 cases. 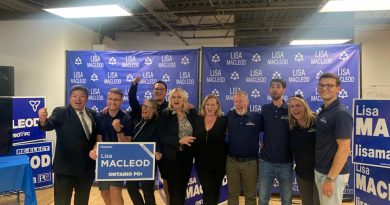 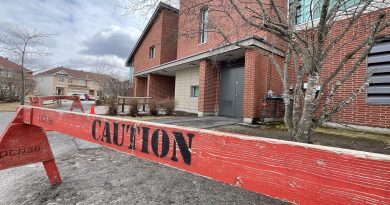 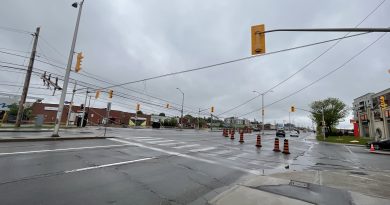