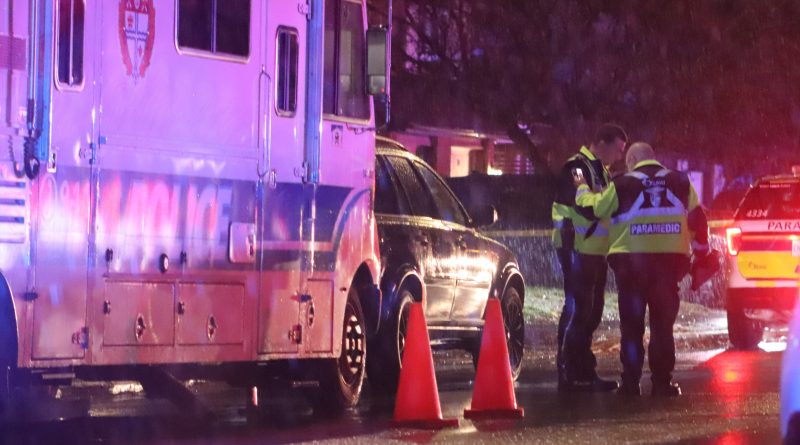 Father Is In Hospital With Life Threatening Injuries After Stabbings

An old Barrhaven street was lined with dozens of police vehicles Sunday night, after a man allegedly stabbed both his parents, leaving one dead.

The incident, which began on Sherway near Tedwyn, started at around 9:30 p.m. after emergency crews received a call from one of the victims. Sherway Drive, located near the Walter Baker Centre, was closed for much of the night, as police and swat vehicles lined the suburban street.

The 64-year-old mother has died, and the 64-year-old father is in hospital with life threatening injuries, according to Ottawa Paramedics. There son, a 39-year-old man — who did not live at home — was arrested after a police standoff shortly before 2 am.

Some reports say first responders were able to check on and transport the victims to hospital before the suspect barricaded himself in the home. The Barrhaven Independent spoke to eyewitnesses on the scene Sunday night who gave a similar account.

Nearby residents were asked to stay in their homes, and residences close to the home where the incident took place were evacuated. Crisis negotiators and armed tactical officers were also on scene. It all came to an end at 1:45 a.m. when tactical officers went into the garage and arrested the suspect.

On Monday morning, police tape still cordoned off the home located between the 1 and 100 Sherway Drive. White tarps also covered part of the front door of the single-family home, where blood-soaked towels and blankets were left. Blood splatters could also be seen on the front steps and columns of the home. A lifepak also sat nearby.

Both the suspect and victim’s names have not yet been released. This is being investigated at Ottawa’s 15th homicide of the year. 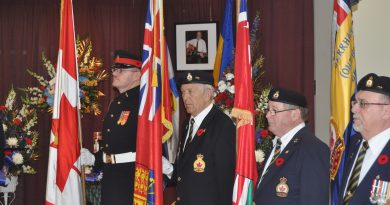 Gord Ley brought a piece of Cape Breton to Barrhaven 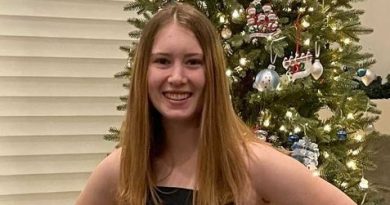 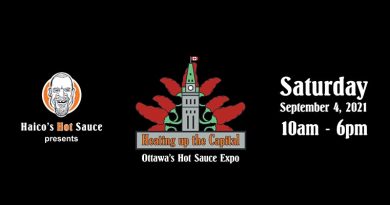