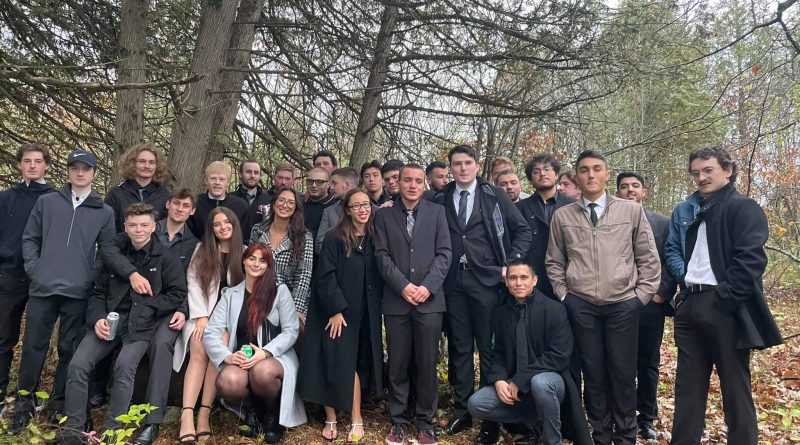 From the Other Side, By Jeff Morris

Sometimes the worst things that can ever happen bring out the best in people.

While Facebook has slowly decayed into a cesspool of hate, sarcasm, and people bullying people by accusing them of bullying, every now and then it becomes a platform where love and support take over.

The Little family experienced this firsthand over the last couple of weeks.

Dylan Little was killed in a car accident on Snake Island Road on his way to work for his first day at a new job. At about 7:20 a.m., he was killed in a car accident. It turned the world of his parents, Darren and Cindy, and his sister, Amy, upside down. Almost everyone has known a family in their lifetime that has gone through a tragedy of some kind. You never expect that you are going to be the family who experiences the stomach-wrenching knock on the door from the police.

Cindy Little is one of the most well-spoken people you could ever meet. In the community, she is known to many as a personal trainer, a businessperson, a member of Toastmasters, a mom, or even a podcast host. The posts she has putting on Facebook since losing her son are filled with depth, emotion and sincere gratitude to the community. The posts are cathartic and raw as she tries to wrap her head around this awful tragedy while expressing sincere thanks to the more than 1,000 people who have reached out to her family. She is living in the ironic world where the sun is shining at its brightest in a sky that remains at its darkest.

She wrote about how Darren’s military friends had an expression, “OTF”. It stands for “other than funerals.” Why do friends and acquaintances wait until someone dies before they get together? People need each other when they are not needed. There is a need for friends to spend time with each other OTF. Although Cindy was deeply appreciative of all the good friends that visited her family and mourned with them, it made her wish that friends could get together more often. Maybe even for no reason at all. As we slowly emerge from COVID-19, we are embracing time spent with friends.

Some of the actions of people who knew Dylan and know the Little family have been beautiful.

Josh Boodhoo, a close friend of Dylan’s, is a professional jiu-jitsu fighter. On Oct. 30, just days after he lost his buddy, Josh corralled his emotions and channeled his focus to win the gold medal at the North American AJP Pro brown belt 85kg championship in Toronto. The day after winning gold, he sat in the Little’s home and told them how he dedicated the competition to Dylan.

“Everything has been so hard this past week, the crazy mix emotions has had me drained and feeling so weak,” Boodhoo posted. “The only thing keeping my mind determined to continue and compete was he would want me to keep my head up and go get that gold, I thought I need to win this for him and I will.

Boodhoo was not the only friend of Dylan’s or the Little family to step up.

Two of Cindy’s friends, Julie Clement and Chantale Harty, started a GoFundMe to raise money for a commemorative bench that will be placed on a trail in the community. The goal was to reach $7,500. As of press time, the amount raised was nudging $20,000.

“We would like to arrange for a memorial bench to be made in Dylan’s name and placed close to their home on the families favourite trails where they often walk their dog Jaeger. This resting spot will give them a special place to visit to talk to Dylan, feel closer and help to heal their hearts over time,” Clement and Harty wrote on the GoFundMe page.

Dylan’s friends gathered for a photo at the site of where the bench will be. It will be a beautiful place for his friends – being able to sit and reflect and enjoy the serenity of one of Dylan’s special places.

When a young person passes on, his or her family often want to create a legacy for their child. We have legacies like that in Barrhaven. The Otto family has raised more than $1 million for Roger’s House through Maddy’s Gala and other events as a legacy for their daughter who died as a five-year-old. Rowan’s Law, a legacy for Barrhaven high school student and rugby player Rowan Stringer, was driven by the need for concussion awareness for young people in Canada.

Dylan Little’s legacy is different. While the bench will be a place for his friends and family to gather, what he has accomplished is certainly bigger than any of us in the mortal world could ever have done.

He brought people together and pried open their hearts. And he also brought out an extraordinary amount of love and compassion in people who, during a pandemic, may have forgotten what those things were. 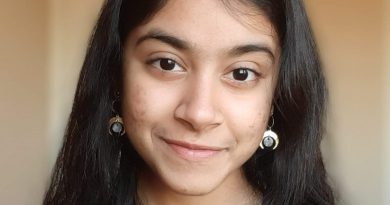 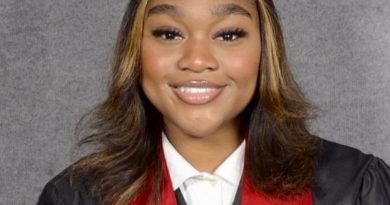 Student Helps Make St. Joseph a Safe School for Everyone

A cold glass of lemonade and a warm smile