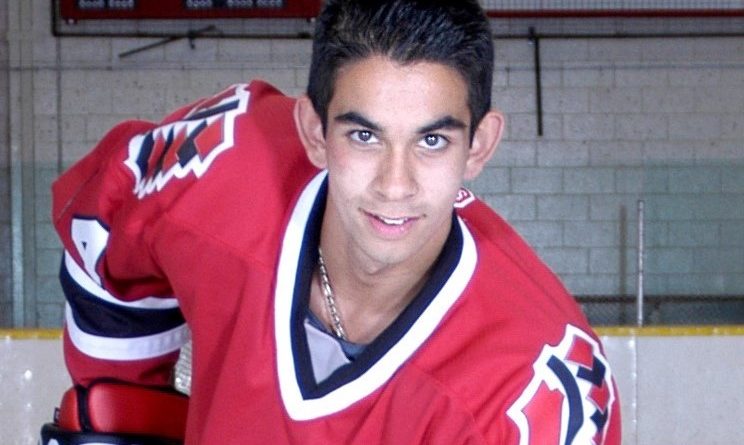 The last thing Dale Swan expected when he delivered a victim impact statement was that it would be used against him. But he said Monday that’s exactly what happened when Ontario Superior Court Justice Sally Gomery delivered a sentence of five years to Sam Tsega for his role in the Feb. 22, 2010 killing of 19-year-old Michael Swan.

Tsega, who has already served 13 months in jail and has been on bail since 2017, is sentenced to serve another 29 months.

“It was pretty hard to sit there and hear it,” Dale Swan, Michael’s father, said. “It was like watching a disaster in slow motion. We pretty much knew what to expect.”

Swan said that it was both upsetting and insulting that Gomery disregarded five victim impact statements made during the sentencing hearing. Gomery said that a sentence should not be used to exact revenge.

“Using sentencing as a tool for revenge is antithetical to the purposes of protecting society, promoting respect or the law, and maintaining a just, peaceful and safe society.” she said. “A sentence is ‘designed to protect the public, not to abate its anger at a particular crime.’”

Swan said that Gomery’s inexperience in criminal trials was evident as she played into the hands of Tsega’s defence attorneys. He said Gomery inferred the content of the victim impact statements were filled with anger and motivated by revenge against Tsega.

“This was a key argument used by defence during the sentencing hearing,” he said. “I personally am offended at having not only mine but any of the victim impact statements categorized and dismissed in such a heartless way by anyone, let alone a judge.”

Early on the morning of Feb. 22, 2010, three masked men broke into Swan’s home on Moodie Drive, just north of Bankfield/Brophy Rd. They demanded information about a stash of marijuana and cash, then ordered the Barrhaven teen to the ground. Swan was shot and killed, execution style, in front of his girlfriend and another friend.

The trial first entered the Elgin Street Courthouse in 2017, seven years after the killing. Tsega was sentenced to nine years in prison.

Kyle Mullen, who was also an accomplice, was initially convicted of second-degree murder, but won a second trial after the appeal court ruled the trial judge made “serious” errors in the case. Mullen pleaded guilty to a lesser offence of manslaughter and was able to walk free in September 2019 due to time already served.

Tsega, who was 18 at the time of the murder, was granted a second trial in February 2019 after a ruling by the Ontario Court of Appeal. While Tsega was not with the three intruders at the time of the home invasion, it was determined in the first trial that he plotted the break and enter which led to Swan’s death.

Gomery, however, determined that Tsega had no involvement in planning the robbery that led to Michael Swan’s shooting.

“The first trial judge relied on different evidence than I did,” Gomery stated in her Reasons for Sentence statement. “Based on that evidence, she found that it was Mr. Tsega who first floated the idea of robbing Mr. Swan, that he provided Mr. McLellan and Mr. Barnett with information about Mr. Swan and his house, and that he willingly supplied them with dark clothing. She also found that Mr. Tsega knew or should have known that Mr. Barnett was carrying a gun. These findings, which are materially different than those made on the evidence during his second trial, supported a longer sentence.”

While the crown was seeking an eight-year sentence for Tsega, his defence lawyers were asking that he be sentenced for time served. There was also some discussion as to how much credit he should receive for time served.

Gomery contradicted the decision made in the 2017 trial by Ontario Superior Court Justice Catherine Aitken. She determined that the actual crime began with the invasion on Feb. 21, 2010, before midnight and before the killing took place. This gave Tsega credit for 22 months served instead of 17 months served.

“As it stands now Mr. Tsega has served about 13 months in jail with the additional 29 months which if he behaves will make him eligible for parole in less than 20 months (2/3 of his sentence) for a total of 33 months in jail,” Dale Swan said. “At the end of the day, the question should be put to the taxpayers after almost 12 years in the courts and tens of millions dollars spent on the prosecution of these cases: Has justice been served?”

Gomery, meanwhile, stated that the three men from Toronto were more responsible for Michael Swan’s killing than Tsega was.

“On any objective analysis, Mr. Mullen, Mr. Barnett and Mr. McLellan bear significantly more responsibility for what happened at the Moodie Drive house than Mr. Tsega,” Gomery said. “Mr. Tsega did not actively plan to rob Mr. Swan. He did not put on a mask, break into the house, and storm into Mr. Swan’s room armed with a gun (or, in Mr. Mullen’s case, a baseball bat). He did not kill Mr. Swan, or forcibly confine the other occupants of the house, or rob them of their belongings.”

Gomery went on to say that Swan’s death was particularly tragic, and that his premature, violent and senseless death devastated those who loved him. She added that his friends and family will likely never get over his death. She was also critical of Tsega for making not one, but many poor decisions that led up to Swan’s killing.

“He chose to allow Mr. Barnett, Mr. McLellan and Mr. Mullen to enter his house to prepare for the home invasion,” she stated. “He chose not to ask questions about the plan to rob Mr. Swan because he knew he would not like the answers. He chose to not try to dissuade Mr. Barnett and the two others from going through with their plan, even though Mr. Swan was also a friend and there was a strong likelihood that other people that Mr. Tsega knew would be in the Moodie Drive house that night. He chose to get in an SUV and direct the robbers to Mr. Swan’s house. After they dropped him back off, he chose not to contact Mr. Swan or the police, or his older brother, or anyone else, to warn them about what was going to happen. Had Mr. Tsega made a different choice at any point in the sequence of events, Mr. Swan would likely not have been killed.”

Gomery added that Tsega showed a “casual and shocking disregard for the consequences of his actions,” and added that Swan’s killing could not have occurred without his active participation.

One thing Gomery said that irked Swan was that Tsega’s “participation in criminal activity was out of character for him.”

Swan said there is a possibility that the crown will appeal the sentence handed down by Gomery. 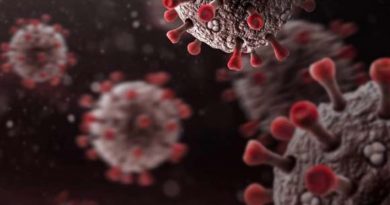