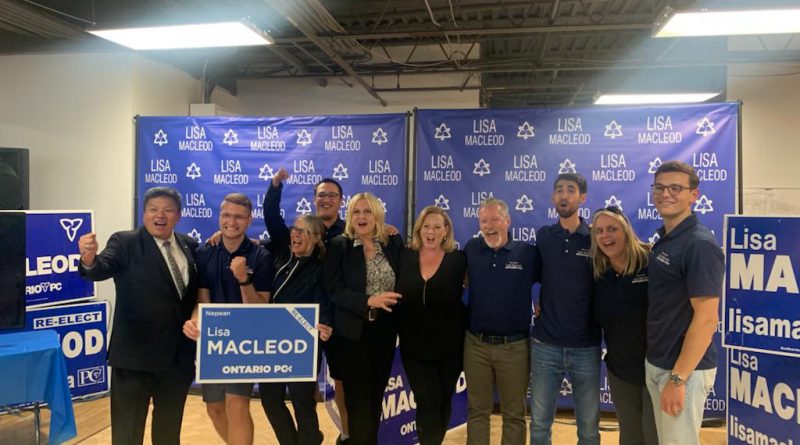 Progressive Conservative incumbent Lisa MacLeod has never been a woman of few words, especially after an election victory. But after winning the Nepean riding once again on June 2, she summed it up on social media with four words spread out over two tweets.

MacLeod won her sixth election to be Nepean’s MPP, but this win may have been more difficult than any of her previous five.

MacLeod fought through negativity and attack campaigning against her during the campaign to defeat Liberal candidate Tyler Watt in a race that was much closer than anticipated. MacLeod had 17,108 votes, which was 2,006 votes ahead of Watt.

MacLeod was a target for those who opposed her during the campaign. Signs criticizing her for using $44,000 in riding association funds for a housing allowance popped up all over Nepean in the days leading up to the election. While taking the allowance was not illegal, her opponents questioned the ethics of her acceptance of the money.

MacLeod also faced criticism from the parents of autistic children, who were upset over her handling of the Autism portfolio during Ford’s first year in government.

During the campaign, MacLeod did not take part in any all-candidates meetings. On election night, the media was locked out of her post-election party.

There was a low voter turnout in Nepean in the provincial election, and a historic low for the province of Ontario. Fewer than 50 per cent of eligible Ottawa voters cast ballots in the city’s eight ridings, with only 40.4 per cent casting ballots in Nepean. That’s compared to 58.72 per cent in 2018.

It was the first pandemic provincial election and seen as a non-competing race, most likely hindered by the May long-weekend storm.

While the Liberals failed to pick up increased support around the province, their numbers climbed in Nepean with Liberal candidate Tyler Watt coming in second place with around 33 per cent of the vote, or 15,012 ballots cast in his name. And despite starting his campaign late, Nepean NDP candidate Brian Double came in third place with 20 per cent of the vote, totalling 8,427 ballots cast in his name.

Many of the results from polling stations were very close. Excluding seniors homes and three apartment buildings, MacLeod won 26 of the 31 polls, with Watt winning the other five. In 2018, MacLeod won at all the polls.

While Watt pushed MacLeod in Barrhaven, his results were not there in Bells Corners, where NDP candidate Brian Double was second to MacLeod.

Since winning a sixth term as Nepean’s representative at Queen’s Park on June 2, Lisa MacLeod has been silent, not posting anything on her public social media pages or doing media interviews.

Media was barred entry from her campaign party on election night, and was not able to listen to MacLeod’s speech given to a small crowd behind locked doors. She snuck in through a back door, stayed for only a short time, and then left before the night was even over.

A now viral video of MacLeod’s campaign locking reporters out has been viewed on Twitter more than 167,000 times. The Nepean MPP also gave no interviews during the election cycle, and hasn’t made herself available since either.

It was however a historic night for the Progressive Conservatives who won a record-breaking 83 seats. A new cabinet is expected to be unveiled possibly as soon as later this month, with many new faces to choose from. After the election, Ontario Premier Doug Ford cautioned his caucus not to lobby him for a cabinet position. He said his team will sit down and do an evaluation.

Over the last four years MacLeod served as the minister in charge of community and social services for the first year of Ford’s reign, but then switched to the tourism, culture and sport portfolio after facing much backlash.

It did not take long on election night to see that the Progressive Conservative Party would win by a majority.

Premier Doug Ford’s party won 83 of the 124 seats at Queen’s Park. The NDP won 29, the Liberals won eight, and the Green Party won one. There was also an independent elected.

One of the biggest surprises of the night was the loss suffered by Liberal leader Stephen Del Duca, who lost the seat in his home riding of Vaughn.

While the PCs dominated in Eastern Ontario, they only secured three of the eight seats in Ottawa. MacLeod won, along with Merrilee Fullerton in Kanata-Carleton and Goldie Ghamari in Carleton. Despite the crumbling of the Liberal party province-wide, they did have a surprisingly strong showing in Ottawa. Watt pushed MacLeod, who was considered a heavy favourite. While Ghamari was an easy winner in Carleton, Liberal candidate Tom Dawson won a couple of the polls in Riverside South by a narrow margin. The minor Liberal swing in Riverside South is consistent with the party’s popularity east of the Ottawa River. Re-elected MPPs John Fraser (Ottawa South), Stephen Blais (Orleans), Lucille Collard (Ottawa-Vanier) will make up three of the eight Liberals at Queen’s Park this term. 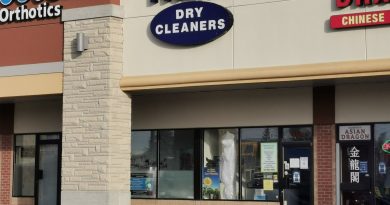 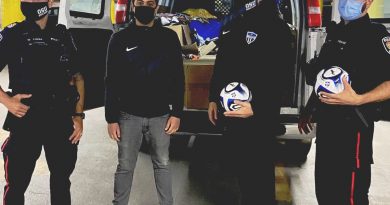 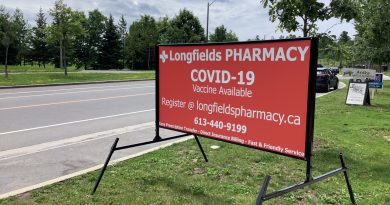