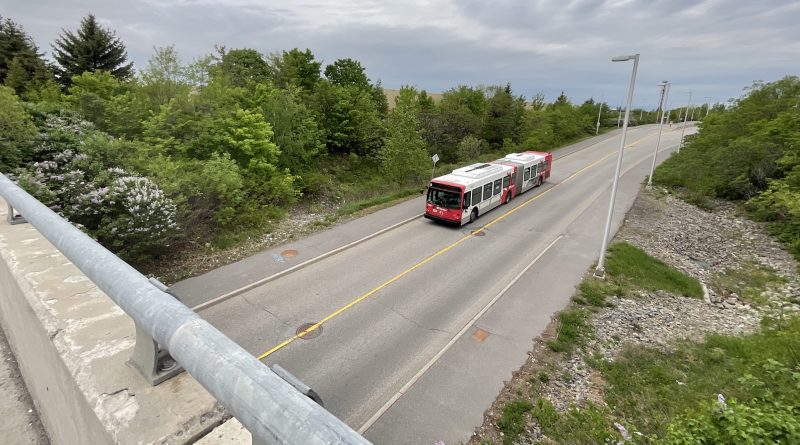 Mayor Jim Watson presented the question to all provincial political parties, with the Liberal party leader being the first to respond.

“An Ontario Liberal government will provide 50 per cent in funding from the province to support the City of Ottawa’s regional transit plan, including all of the things that are required to help this community grow in a sustainable way, of course applying the lessons learned from the first two stages,” he said.

The third phase of Ottawa’s LRT system will take the trains from Baseline Station to the future Barrhaven Town Centre near Marketplace, and from Kanata to Stittsville.

The expansion of the Confederation Line would come with a price tag of $1.8 billion for the extension to Kanata, and $3 billion to be continued out to Barrhaven, which includes rail separation at the VIA tracks.

Construction on Phase 3 wouldn’t even begin until Phase 2 is completed, and that won’t be until 2025. That would mean light rail transit wouldn’t be rolling through Barrhaven for at least another decade.

The Phase 2 Trillium Line expansion which goes to Riverside South has been delayed a year, and won’t open until August 2023.

This is Del Duca’s second trip to Ottawa during this election cycle. He also announced they would build 10,000 new affordable housing units over 10 years, support seniors’ ability to remain in their homes, and open the new Civic Hospital by 2028.

Del Duca also reiterated his promise of lowering transit fares to a dollar a ride, or $40 for a monthly pass. Costs municipalities would lose would then be covered by the province.

The New Democrats and Progressive Conservatives also say they would fund the Phase 3 project, but the PC’s won’t attach a dollar amount they are willing to give.

“We are going to continue to work with the city of Ottawa to ensure Stage 3 of the Ottawa LRT is completed with provincial support in a way that respects taxpayers’ dollars and provides value for money,” said a letter to Mayor Watson from the PC party. “Our team is committed to ensuring the people of Ottawa have a safe and reliable public transit system.”

The NDP said they are willing to pay half the costs.

The Ontario Green Party did not respond to Watson’s letter. 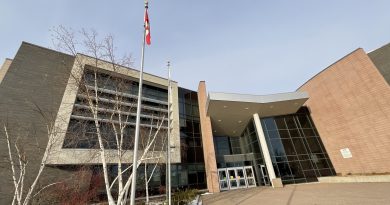 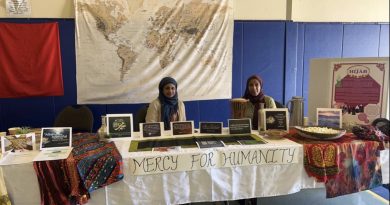