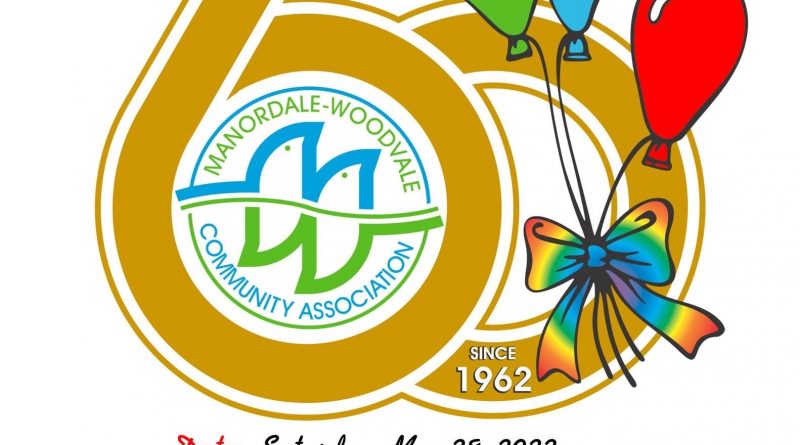 By Myles Egli, President of the Manordale Commuity Association

On Saturday May 28, 2022 the Manordale-Woodvale Community will be celebrating its 60th Anniversary. A milestone that we as an association are very proud of sharing with community at large. The Manordale community has its beginnings in the late 1950’s in the Township of Nepean.

The community association, originally known as the Manordale Homeowners and Recreation Association, changed its name to the Manordale-Woodvale Community Association (MWCA) around 1968. During its early years, it was instrumental in helping the Township of Nepean to develop the neighborhood which we now call Manordale. The first issue of the Manordale Review, the original newsletter for the association, came out on April 1, 1960. By the time this newsletter was delivered the association had already held its first two meetings. Things were slow going at the beginning because there was a lack of volunteers to take on the many tasks that had to be done as the community was formed.

It is extremely interesting to read about the history of the development of the Manordale community and how many of the things we take for granted may have not had come to pass if it had not been for the community association. As the community has aged, the emphasis has shifted more and more to social events and away from municipal affairs. However, when the situation arises the Manordale-Woodvale Community Association does not hesitate to interject itself into municipal affairs in order to protect the needs of the community which it serves. In most recent times, it was instrumental in saving the fire station on Knoxdale Road.

However, in its beginnings it played a role in the development of the community that many of us now call home. It helped to get mail service to the homes, to ensure all residents were paying the same amount for their phone bill and reached out to Ontario Hydro for a rate reduction for the new community, just to name a few. They were instrumental in the forming of the first Cubs, Scouts, Brownies and Guides group in the area. The community association acted as the right arm of the Township of Nepean and helped to develop the community that we now call home!

In the November 29, 1960 edition of the Manordale Review the following was written about volunteers: “It is the third group, composed of slightly unwilling helpers, which is of particular interest, since this is the category into which most of us fall. I feel that this group should not be scorned; they do their jobs despite a natural aversion because their conscience tells them that they have a public responsibility and that they must contribute to the society as well as benefit from it. Surprisingly enough, the effort brings some compensation. One feels that working for the good of the majority does provide a certain amount of inner satisfaction despite the ever-present criticisms.”

As I was reading these words, over 60 years later and as I did my research to write this article, I felt that these words were as true today as they were back in 1960.  Many of those who currently work on the executive today and those that volunteer their time to help out at events are slightly unwilling helpers who feel a need to serve the community in which they live.

During the last two years while we were all dealing with Covid and its implications on our community, the MWCA used its modern version of the newsletter, our Facebook page, to communicate with our friends and neighbours. We promoted small businesses, shared news from Ottawa Public Health, the city of Ottawa and the provincial government. We shared the needs of FAMSAC, NROCRC and other local organizations that were helping those in need. We stressed the need to reach out to friends and family even if we could not see them in person. In many ways, we became the voice of Manordale during troubling times.

As we slowly come out of the darkness that we have all lived in for the last two plus years, we are reintroducing many of our events and welcoming our friends and family back. We have restarted our monthly euchre, brought back our youth softball program and plans are in the works for our annual Corn Roast! However, we hope to welcome back all of our old friends and hopefully meet new ones when we host our 60th Anniversary Celebrations on May 28th. We are starting with a parade meandering through our streets, led by the Shriners, followed by speeches, a BBQ, games for the children and live music at Manordale Park at 68 Knoxdale Road.

In closing, we extend a warm, heartfelt invitation to all our friends and neighbors to come and help us celebrate, something positive, an anniversary of a community association that has been part of the community since it’s very beginnings! 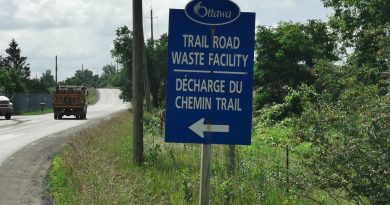 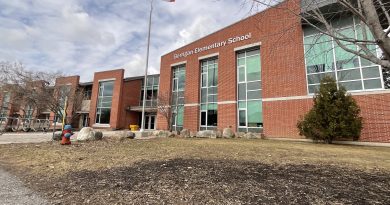 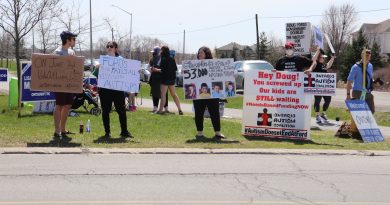