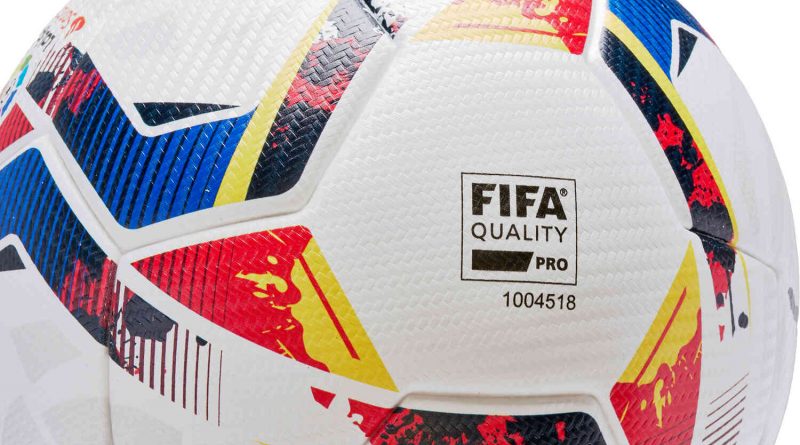 Special to the Independent

If parents are worried that their kids won’t get enough playing time, or that their child is not getting the ball often, the new Barrhaven Digital Soccer League might be the league they are looking for.

“It’s a relatively new concept for Canada, but digital soccer has been big for years in Scandanavian countries,” said Loof Lirpa, the President and founder of the Barrhaven Digital Soccer League (BDSL).

The concept for the soccer league is simple. There is no actual soccer ball. Score is not kept. Each player on the field is holding an iPhone or Android device with the BDSL app loaded onto it. Players run around the field, each chasing and controlling their own digital soccer ball. There is an aerial drone above the game feeding visual images into the app.

“The app is designed to keep all of the kids engaged, and to give them time with the soccer ball,” Lirpa said. “There are no worries that some kids will hog the ball and score all the goals. Each player will get ample time with the ball, and each player should experience scoring between three and six goals per game.”

Lirpa added that the soccer moms and dads will be looking at the same visual as their kids on the field.

“The parents will all be able to cheer on the kids, and taking real soccer balls out of the game will limit the abuse coming from parents on the sideline,” he said. “There are no referees to yell at. And there is no need to yell at the coach. All of the players will be on the field, and it will not matter if one team has more players than the other, because there is no ball and no score.”

Lirpa said the concept of youth soccer without a ball gained popularity in Iceland and Sweden before reaching other Scandanavian countries.

“It really took off in Sweden,” he said. “One of my friends told me he heard that Greta Thunberg was one of the first kids to play in Sweden.”

While Lirpa loves the concept of youth soccer without an actual ball, there have been critics to the new league.

“I have concerns about the kids running around while looking at an app,” said local chiropractor Rod Kyphosis. “Kids looking down to stare at their phones and devices puts tremendous strain on their necks and spines. We also don’t want them bonking into one another because they are looking at their devices instead of where they are running.”

Lirpa said that the app will warn players when another player is near them and a collision is a possibility. He also said that the benefits of exercise outweigh the possible neck and back problems.

“Parents say the kids are looking at their phones anyway, so why not have them running around while doing it?” he said.

Lirpa said that he hopes to take the concept to the ice in the fall and to start the Barrhaven Digital Hockey League for kids.

“The concept would be the same,” said. “Hockey with no puck. We have been working with local arenas to figure out if we can have fixed cameras or use drones above the ice.”

To make the league and concept truly digital, the BDSL accepts only crypto currency for player registration.

For more information on the league, visit www.aprilfoolsday.com/ gotcha! 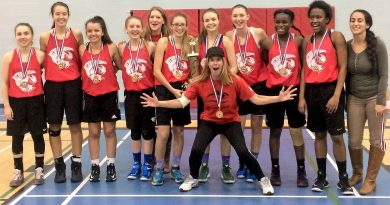 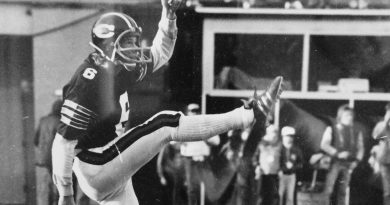 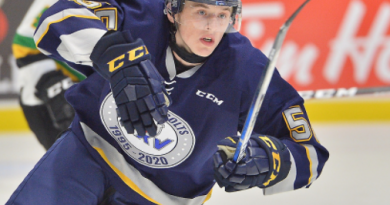