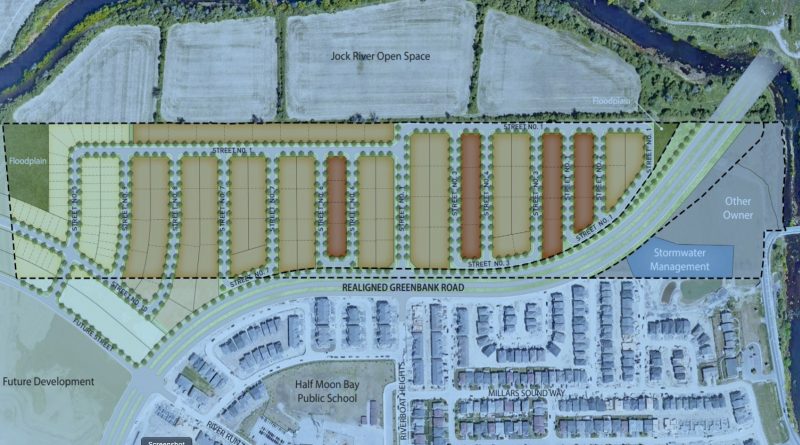 A petition has been started to fast track the Greenbank Road realignment in Half Moon Bay.

Under the current plan, the project would only start construction in 2030, and wouldn’t be finished until 2032, decades after it was initially called for.

Barrhaven has now grown to a population of 100,000 people, with 35,000 residents on the south side of the Jockvale River.

“The demands for all transportation modes crossing the Jock River to Half Moon Bay are over capacity, virtually non-existent, and unsafe due to collisions and near-miss events,” the petition reads. “As a result, 40 vehicular collisions were reported adjacent to the existing bridge in the five years ending in 2019, and these have subsequently increased to include pedestrians and cyclists.”

The group calling for a quicker timeline would like to see the Greenbank Road realignment “included and managed as a priority project in the 2024 Transportation Master Plan and the timeline of the project will be expedited to relieve the unsafe cut-through traffic on local roads, to facilitate alternate modes of travel which in turn will return the roads to safe operating thresholds.”

The City of Ottawa is currently updating its Transportation Master Plan, along with it reviewing the prioritization and timing of future infrastructure projects, including the re-alignment of Greenbank Road and Southwest Transitway Extension.

Once built, the project will include the design of a new 4-lane arterial roadway with 2-lane segregated median Bus Rapid Transit and facilities for pedestrians and cyclists along the corridor.

A new four-lane bridge would also be built over the Jock River, a Park and Ride facility would be located near the southern terminus of the future transitway corridor, and new water mains and sewers would be designed.

Since the community of Half Moon Bay first came into fruition, plans for the realignment have been widely discussed.

When the community was first advertised in 2007, an Ottawa Citizen article said Half Moon Bay would see 4,500 homes built on 600 acres.

“Greenbank Road will be realigned to become the northern and western boundary of the new community  with Cambrian Road marking its southern edge,” the article read.

Now 15 years later, the project is no closer to being completed.

The group is arguing that development projects continue to be approved under the assumption that the realignment will eventually take place, but “the goal post continues to be pushed farther back.”

Worry is the review of the Transportation Master Plan could push the project even further back.

As of March 9, the growing petition had 609 signatures. It will be up until the end of the month.

The petition can be viewed here: 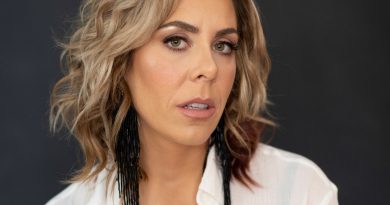 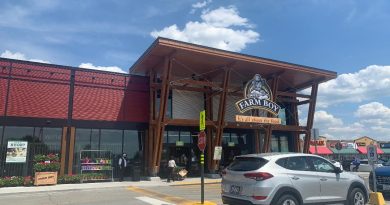 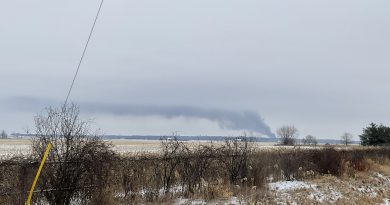