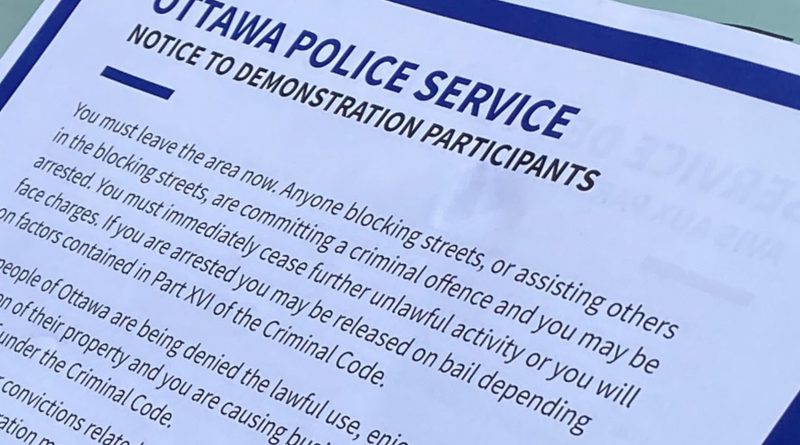 It’s a sign Ottawa Police are stepping up enforcement in the capital. Demonstrators are being put on notice that they risk arrest.

On Wednesday morning police personnel were in downtown Ottawa handing out literature explaining what risks the protesters face.

It’s a move Gloucester-South Nepean councillor Carol Anne Meehan, who is also on the Ottawa Police Services Board, called for yesterday.

“You must leave the area now,” Ottawa Police wrote the truckers. “Anyone blocking streets, or assisting others in the blocking streets, are committing a criminal offence and you may be arrested. You must immediately cease further unlawful activity or you will face charges. If you are arrested you may be released on bail depending on factors contained in Part XVI of the Criminal Code.”

Police said businesses have been forced to close, people are being denied the freedom to live their lives, all because of the demonstrations. They say it’s labelled as mischief under the Criminal Code.

“Charges and/or convictions related to unlawful activity associated with the demonstration may lead to denial in crossing the USA border,” wrote Police. “The Federal Emergencies Act allows for the regulation or prohibition of travel to, from or within any specified area.”

During a special Ottawa Police Services Board meeting on Tuesday, Councillor Carol Anne Meehan asked police to notify the demonstrators by letter. She feared the news they get from non mainstream platforms was inaccurate.

“We  saw in Windsor when the (State of Emergency’ was announced by the premier, the authorities down at the bridge sent out flyers to all the people protesting and blockading the bridge,” she said. ‘It laid out the penalties that were going to be knitted out if the protesters did not leave, and that information I think did a good job of informing people and encouraging people to leave.”

“We know that a lot of people who are occupying are not necessarily getting information from mainstream media,” added Meehan. “They don’t know what exactly the federal measures we are going to bring in actually means, they don’t know about the Emergencies Act.”

Ottawa’s Interim Police Chief Steve Bell, who stepped in to replace former Chief Peter Sloly after resigning, said the service has been in contact with demonstrators since day one notifying them of the law.

On Wednesday morning Meehan said on Twitter she was glad demonstrators were being put on notice.

“I raised handing pamphlets out to the occupiers at yesterday’s Special Ottawa Police Board meeting,” Meehan tweeted. “I am very pleased to see it being implemented so quickly in Ottawa.”

It’s believed at least a few more truckers have left the site, but it’s still a party atmosphere near Parliament Hill. On a nearby street, the demonstrators are roasting a pig this afternoon.

A toilet sits nearby, where the demonstrators have been discarding the notices given to them by police.

Warning From The Children’s Aid Society

It’s not only Ottawa Police warning truckers to go home. The city’s Children’s Aid Society wrote a message to parents participating in the demonstrations, telling them to make alternative arrangements for their kids saying it’s needed.

“The Children’s Aid Society of Ottawa (CASO) is urging parents at the demonstration in Ottawa to make the necessary alternate care arrangements should they become unable to care for their children following potential police action,” they wrote.

The organization also said they have a mandate to protect children when their parental guardian becomes unavailable to exercise their custodial rights over the child.

“If parents and children are separated following police efforts in ending the demonstration in the downtown core, CASO will work to reunite families as soon as possible,” Ottawa Children’s Aid Society said.

It’s unclear what police are planning. During yesterday’s special Ottawa Police Services Board meeting, the interim chief said they couldn’t share operational plans due to safety.

Bell did however say repeatedly that they do have a plan and resources are strengthening “day by day.”

Last week Ottawa Police asked for 1,800 officers which they don’t have. The force isn’t saying how many officers are on the ground, but notes help from OPP and RCMP have been a big asset. 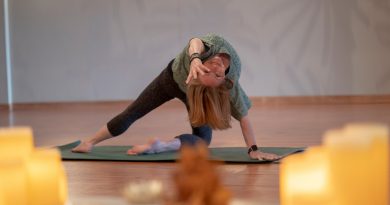 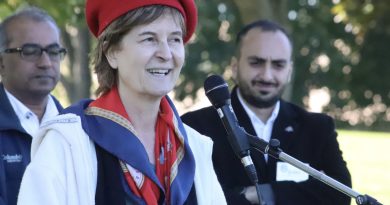 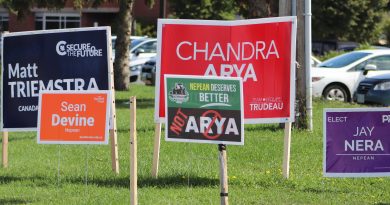