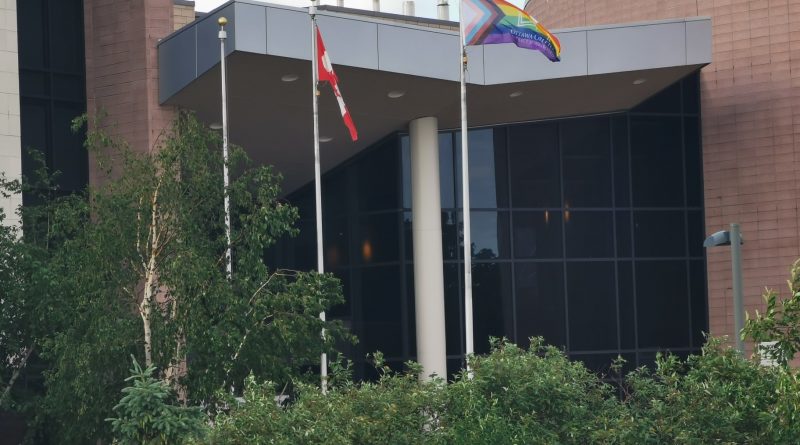 The OCDSB’s vote to eliminate the Student Resource Officer program has predictably created divisions in our community.

Let’s start with Trustee Lyra Evans, who spearheaded the movement to put an end to the program. Evans, a self-described left wing activist, is seeking the Ottawa Centre NDP nomination. But was what she wanted done for the betterment of the schools? Or was this a political opportunity to pad her resume as an NDP candidate?

Last month, we referred to Catholic trustee Glen Armstrong as a right wing politician. He is seeking the Nepean Conservative nomination. He is also the only trustee who voted against flying the rainbow flag in front of the board’s schools during Prime Month. Did Armstrong vote thinking of the betterment of the schools? Or was he voting to appease to the anti-gay right and pad his Conservative resume?

Either way, there is a fundamental problem when our school boards are populated by wannabe politicians who could potentially use the board to push their own agendas or to use it as a springboard to get to the next level of politics. The only way our school boards can prevent a trustee from using an issue to promote his or her own political agenda is to mandate that any school board trustee who declares intentions to seek political nomination for any party or to run for city council should immediately resign from the board.

That will never happen.

The trustees were presented with disturbing samples of how some racialized students were afraid of the police at the schools, or that white students were given preferential treatment. That is an issue that needs to be addressed.

Systemic racism is a huge issue with police departments everywhere. It’s sad to read the reports that racism is even part of this discussion. Links to the reports are on our website in our coverage of the issue. In Barrhaven, we are fortunate that the police and our trustee have indicated there have been no complaints like this. But Barrhaven is not Vanier or Overbrook, and vice versa. And just because there have been no complaints in Barrhaven does not mean some students have not felt afraid or vulnerable.

Unfortunately, the school board’s elimination of the program is sending a message to young, racialized students and members of the LGBTQ2+ community that they should be suspicious and fearful of all cops, especially white ones. So did the board eliminate a problem of racism, or did they take a problem and make it worse? Probably both.

In September, staff and students will have no option but to call 911 when crimes occur in our schools. The responding police officers will not be SROs.

The one thing we can all agree on is that we hope that transition is a smooth one.

The speech O’Toole should have made