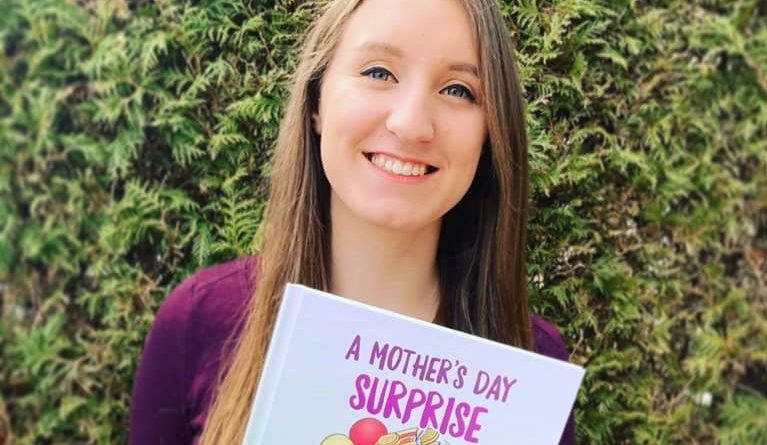 It was in late April of 2020, when the world had shut down and people were told not to leave their homes, that 22-year-old Lindsay B read a social media post submitted by a two-mom family that changed her life. The mothers used Instagram to bemoan the fact that their daughter never saw their family represented in any children’s literature—and for Lindsay, a new vocation was born.

An avid reader and passionate educator, Lindsay decided to occupy her time during the first COVID-19 lockdown by seeing if she could rise to the challenge posed by the two mothers: write an inclusive book, in both English and French, that encourages diversity and shows what is often thought of as an unconventional family unit for what it is – just a family.

A Mother’s Day Surprise, also published in French as Joyeuse fête des Mères!, tells the story of a young girl named Rainbow who is planning to celebrate her two moms on Mother’s Day. She needs all the help she can get from family and friends to pull off the best Mother’s Day ever.

“A lot of the book was inspired by my own Mother’s Day memories from childhood,” Lindsay smiles. “Rainbow picks dandelions for her moms, which I used to do. She makes crêpes, which I did as well, although with considerably different results. No spoilers. You have to read it.”

As an indie author, writing, for Lindsay, was the easy part; the sweat and tears began when it came time to publish. Self-publishing, which has gained popularity over the last several years, demands the writer be the driving force behind the entire enterprise. It was up to Lindsay to single-handedly find an editor and illustrator, learn to use formatting software, and take on all marketing for the book.

Lindsay states that the latter two were the most challenging parts of the process. Formatting demands that an author know all the different functions of the editing software. Sometimes the simplest actions, such as adding colour or rotating an image, require the most research. Self-publishing also means learning all the terminology – bleed, margins, two-page spreads… it can quickly become overwhelming.

As for marketing, social media has been the most helpful for the young author. Lindsay uses her website as well as her Facebook and Instagram pages to promote her book, and the response has been very positive. Friends and family have been sharing the news and even strangers have become “super fans”, posting about the book in different groups and asking local bookstores to stock it.

For Lindsay, the most rewarding aspects of the process are knowing that people appreciate what she’s written and feeling like she has accomplished something meaningful.

The author has been focusing on A Mother’s Day Surprise, but that hasn’t stopped her from writing new stories. She hopes that through her books, all children will feel represented and eventually, communities, individuals, and families seen as “different” will finally be accepted and valued.

A Mother’s Day Surprise as well as Joyeuse fête des Mères! are now available on Amazon.ca. You can also order your own signed copy by contacting Lindsay at contact@lindsayb-books.ca. 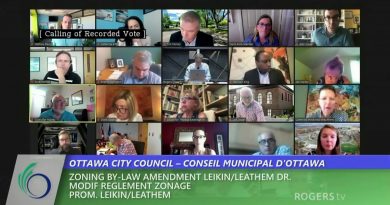 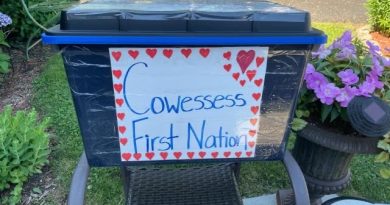 From Barrhaven to Cowessess With Love and Support 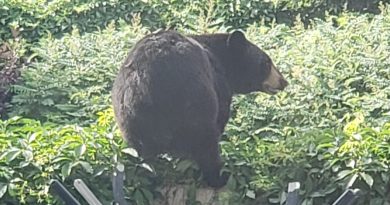