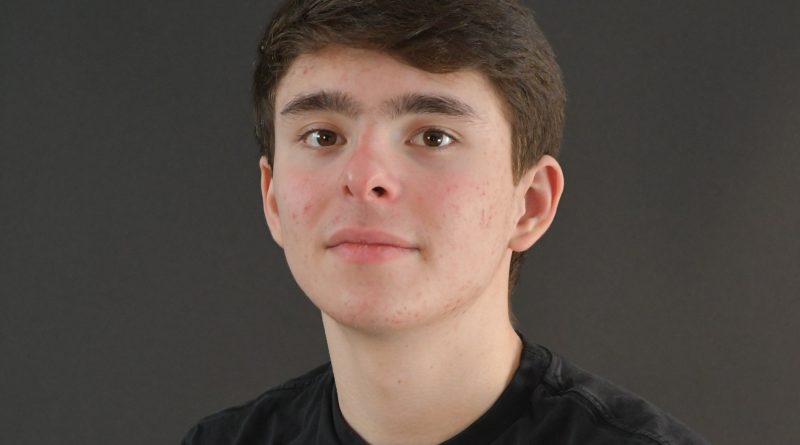 While many events can’t take place due to the COVID-19 pandemic, the Ottawa Catholic Schools Board’s virtual academy has found a way to keep some traditions alive.

On Thursday, April 1, more than 1,000 students participated in Relay for Life, an event which is typically held in-person over a 10-12 hour period. But because of the COVID-19 pandemic, this year’s event had to be held virtual, a first for the school board.

Marcus Mosley is a grade 11 student at St. Mother Teresa High School in Barrhaven, but currently attends the virtual academy. Mosley says he has always been actively involved with events in his school community and helped organize a previous in-person Relay For Life event. Now in a virtual world, he’s glad to do it again.

Schools all around Ottawa participate in annual Relay For Life Celebrations every year and raise tens of thousands of dollars for the Canadian Cancer Society. The money goes a long way towards cancer research and to those who have battled or are currently battling the disease.

Over a 10-12 hour period, students will participate in a variety of games, learn about how cancer impacts us all, and always has at least one member from each team walking around a track at all times for 12 hours. Some schools like to hold the event overnight with students not allowed to fall asleep. At the end of each event, a luminary ceremony is held to pay tribute to all of those who have lost their lives to cancer.

Mosley says while much of the event looked different this year due to COVID-19 restrictions, he’s glad money was still able to be raised for such an important cause.

“We started planning in January, getting social media out and developing a website,” he said. “We also did challenges on Instagram and a lot of marketing through our Facebook group that we created and through the morning announcements.

Because it was held online, the event only took place for two hours instead of the typical 12. The luminary ceremony still took place, as did the survivors’ speeches and lap. While the games may have also looked different, students were able to participate in trivia games, a scavenger hunt, and mystery cases among others.

According to the Canadian Cancer Society, 115,800 Canadian men were diagnosed with cancer in 2020; 44,100 sadly perished from the disease. For women 110,000 were expected to be diagnosed that same year, with 39,300 passing away.  On average, 228 Canadians would die from cancer every day.

“In Canada, one in three people are going to be touched by cancer. Almost 100 per cent of people in Canada know a person, friend, family member, colleague, a teacher or a student that has gone through cancer treatments,” said Mosley. “It is an issue that touches everyone and with a disease that is so difficult to manage and we don’t even have a cure for.”

Andrew Kwai, a mathematics and science teacher at St. Francis Xavier High School, who is currently teaching with the virtual academy, said he felt it was important Relay For Life events were still able to take place during the pandemic. He has helped organize a number of in-person events prior to the pandemic and approached the student council with the idea.

“We thought it was really important that we show members of our school board, the school community, and people in Ottawa that this event can go on virtually,” he added. “The virtual academy is something that is here to stay at least in the short term, so it helps to build some of the community.”

Mosley says the COVID-19 pandemic has taken a toll on everyone and it’s particularly hitting youth hard. The social interaction of in-person school isn’t there for many and mental health issues are on the rise. While it might be in a different capacity, holding Relay For Life at a time like now brings a sense of normality into students’ lives.

“We have been able to bring a sense of normality to the year and help students who are maybe having problems with mental and physical health,” said Mosley. “Especially for Relay For Life which encourages students to get out and walk in their neighborhoods.”

About 1,000 students from the virtual academy participated in the event. Mosley is hoping that by holding events like this, it will help break down some of the walls virtual schooling has built and will mean the students can connect and get to know one another.

“I do believe it brought a sense of community to the virtual academy which has over 5,300 students from Orleans to Manotick, from the east end to the west end,” he said. “You really get to meet new people, work with new people, and in terms of Relay For Life, interact with other people and make new friends.”

As Mosley gets ready to enter his final year of high school next year, he says it’s still unknown whether his educational experience will be in-person or virtual. Mosley says he’s a big fan of technology so doesn’t mind doing school online. However it may be, the Barrhaven teen says he hopes to be a part of a Relay For Life event again next year.

Mosley has also helped create a video game club at the virtual academy and enjoys volunteering his time for a number of important causes such as the Black Lives Matter Movement. In his free time, Mosley has been interacting virtually with family and practices martial arts.

The Ottawa Catholic School Board’s virtual academy had set a goal of raising $50,000 for the Canadian Cancer Society. To date they have raised at least $52,000 and are still accepting new donations until the end of April.

Anyone who wishes to donate can still do so throughout the month of April. Just head to the Relay For Life website, look for the Ottawa Catholic School Boards page, and make your donation there. You can even select the name of a student within the board to help support their team. 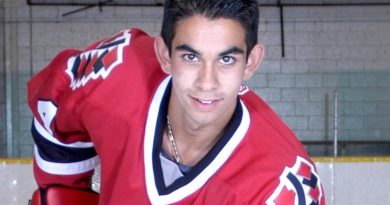 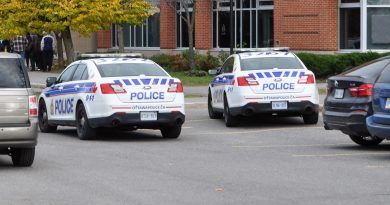 Police Say ‘No Indicators’ That Barrhaven Violence On Rise 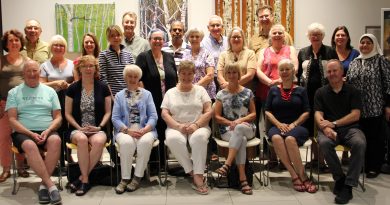